Adding GEMMI as dependency of DIALS

The GEMMI (https://gemmi.readthedocs.io/en/latest/) conda-forge package is now fixed, so we can start using this.

There are a few known shortcomings with PHIL.

At present, there seems to be no way to generate a PHIL scope object from a scope_extract object. The scope_extract object is the thing that has parameters to which one can assign values but it does not retain type definitions. The scope object has type definitions but we cannot assign values to it. It’s not clear to me why we have both objects. It would be nice to be able to do the equivalent of

Naturally, if we can do all those things, we would probably also like to be able to create a PHIL object instance from scratch and add a tree of parameter definitions programatically, rather than having to work from a PHIL string as a starting point. 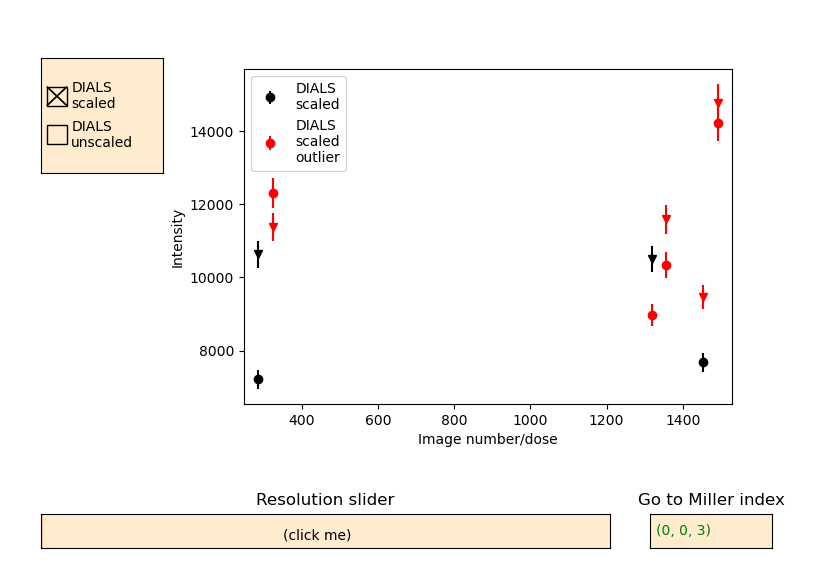